Reasons to Move To The USA

There are numerous reasons why people move to the US. However, not all these reasons are genuine. At the end of it all, the United State remains one of the places to move to. It has lots of advantages to the world that cannot be taken away and which you can also explore. The genuine reasons to move to the United States are many and they are given below. 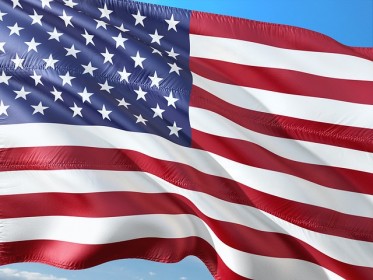 Now, if you know a nation that you would want to compare the vibrancy of its economy with that of the United States, you can bring it on. To sit atop such a great economy and still maintain the level of stability and growth it has maintained in recent years, the US is actually a place to move to. The economy of the states is presently growing more than expected. Though this nation was also hit by the recession, but it has picked up since. What is in it for you? When you live in a stable and growing economy, you will also grow. With the US dollar being the primary currency of the world reserve, you are at the center of the world economy and can exploit any opportunity it offers. Of course, there are numerous of this. The investment opportunities for both locals and foreigners are boundless and you will also enjoy the availability of every service you can think of. 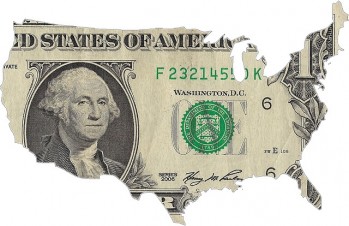 The next reason why you need to make arrangements and move to the United States now is that you would have run away from the lack of employment. Majority of the nations in the world are currently suffering unemployment woes, and the only way to run away from this may be to relocate. The US which has been experiencing a GDP growth of about 3.3% has lots of companies in need of staffs. The nation keeps creating more and more jobs in many sectors on a daily basis, due to their belief that it is a nation where everybody can come and accomplish his life’s visions. When you move to this place, you will have the chance to be employed in many firms. They offer jobs both to the locals and foreigners. The job compensation actually is the main thing that makes the nation very attractive. That the US dollar is the primary currency for the world means that whatever you earn here is very tangible in other nations.

The population density is another good one. It has a very low population density when compared its land area and the size of the economy.  When it comes to the human development index as conducted by the United Nations, it is rated 5th in the midst of 187 countries.

Another reason you need to move to this great nation is the natural attributes. As much as most of the huge manufacturing firms are located here and the core technological escapades are made in the United States, one thing it has not failed in is the preservation of nature.  It has a very diverse ecology which it has also done well in preserving. With about 17,000 species, 1,800 species of flowers, 428 mammal species, 295 amphibian species, 311 reptile and 784 bird species, you are getting close to nature when you are here.

When it comes to food and feeding, you will be amazed. The United States and European nations are places where foods are so cheap that people who move to those places from underdeveloped nations eat to stupor upon arrival. There are thousands of food species, cuisines and wines.

Another great part of coming to the United States is the technology aspect. This nation is undoubtedly and unarguably the seat of science and technology. Whenever you hear great strides in research and discoveries, check well, it is either coming from the United States or it has an input from the US. Innovation is so welcomed here such that almost every citizen owned a computer by 2010.

The transportation system in this place is another delight. They have all forms of transportation, from the bus lines, trams, taxi lines, trains, air system and even water system. When you come to the United States, the greatness of the road network will make you to stick to using your private transport when getting around your city. Remember, they are great in the design and manufacturing of automobiles, so cars are very cheap over there.

Once you decided to migrate to the USA, you will need professional freight forwarders offering international removals Manchester. It’s clear you cannot use local man and van Manchester firms or even removal companies in Manchester. With the help of specialized shipping companies you can easily move your personal belongings and furniture to the United States.